The Major iOS 14 Question: Should Brands Stop Advertising on iOS 14 Due to Lack of Visibility?

Something that I have seen from mobile app advertisers in the past has been to forego campaigns that are unable to be measured properly. For example, when Google announced that they would no longer support iOS campaigns on the Universal App Campaigns (UAC) where they could not track performance, we saw many brands just elect to not run iOS campaigns on Google anymore. The only placements that would get through were through the Google mobile app, compared to other more visible placements such as iOS mobile web on Safari (which most iOS users use).

Why is this a problem?

iOS users tend to be the most valuable users in terms of LTV, as they tend to have higher household incomes than Android users on average.

Turning off iOS campaigns because you can’t measure is like not going outside just because it is dark outside. Eventually, your eyes will adjust to your surroundings, and you will be able to walk at say 95% efficiency compared to 100% in the daylight.

With the shift to online ads over the past few decades, there has been this push that all measurement needs to be perfect, because everything such as clicks, events, etc should all be able to be clicked. Once any part of that is taken away, marketers seem to clam up, and pack the bags, and go home.

This image, which took off as a viral way to show how social distancing can help stop the spread of Coronavirus, is a good way to depict this.

Each match on fire is a user event, and then the match to the right outside the line that stops the tracking, is basically what marketers have done once they lose tracking. The flame dies out, and they move to something else that is more measurable.

Digital seems to be held to a much higher standard than other forms of advertising. Some of the most effective advertising historically (and still to this day, even though many digital marketers beg to disagree) has been television ads. These are not able to be measured as precisely as digital ads, and look at the budgets that pour in there. It isn’t measured 100% perfectly, but ads still run there. Imagine if for some reason ABC and NBC stopped reporting a few metrics for TV ads, would brands suddenly stop promoting ads in Sunday / Monday Night Football, The Bachelor, or Wheel of Fortune? Brands would miss out on millions of people reached just because they lost some reporting visibility.

So back to iOS 14 updates. I fully expect many brands to just give up and not try to run ads on iOS 14 due to these new Apple changes. What will happen? User retention will suffer. Revenue will suffer. Customer lifetime value (LTV / CLV) will suffer. But they will basically be saying “we’ll measure all those Android campaigns and forget about over half the country, just because it’s easy.”

This is not the approach to take. Reporting challenges will only keep happening as tracking gets more difficult as browsers are starting to block ads and tracking, Apple’s incoming changes, and then Google likely will eventually follow suit. Tracking will only get worse over time, which means more nebulous data, which will allow the marketers that can be critical thinkers to shine, compared to those that just look at an attribution system output that tells them where to put their budgets without even thinking about it. 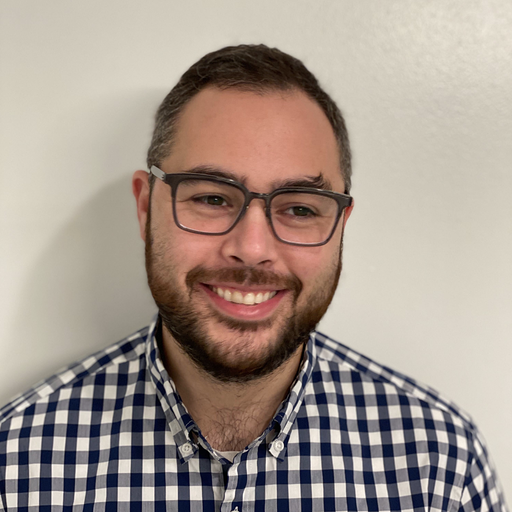